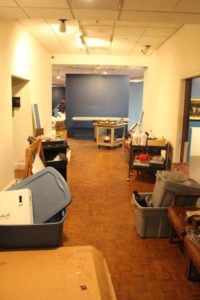 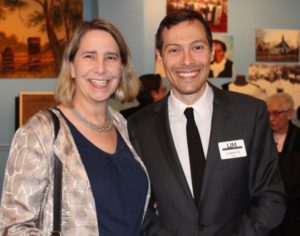 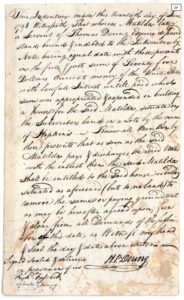 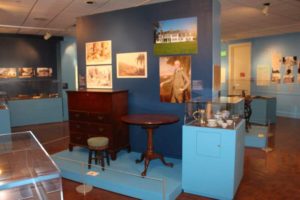 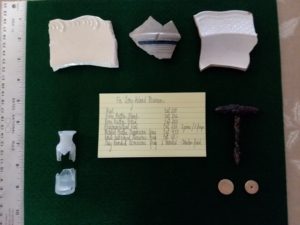 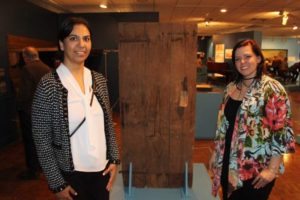 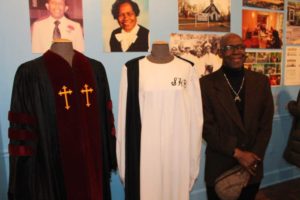 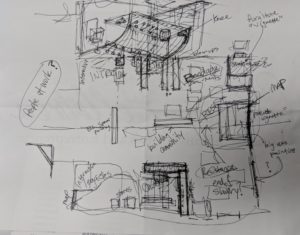 Walls have to be painted, pedestals have to be built and vignettes have to be constructed. Yes, vignettes; those three dimensional sections of the exhibition that draw you in and illustrate exactly what those documents were talking about. 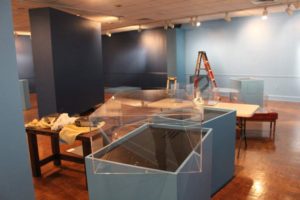 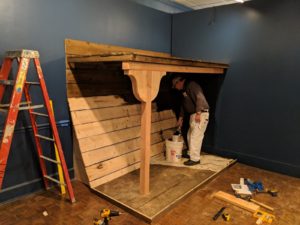 For example, in his research Jonathan discovered a diagram of a slave ship’s hull that shows how enslaved Africans were carried to maximize space. But when I read about people being stacked and shackled in layers, it’s a little difficult to draw the picture in my mind. Sure, I saw Roots – the landmark 1977 miniseries about one family’s experience in slavery – but that was television. Surely that wasn’t how it really was. 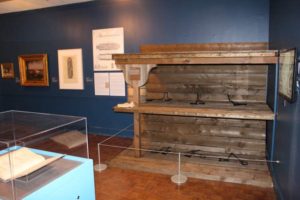 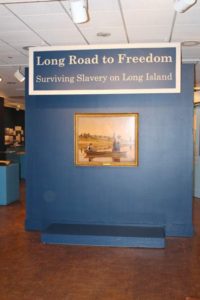