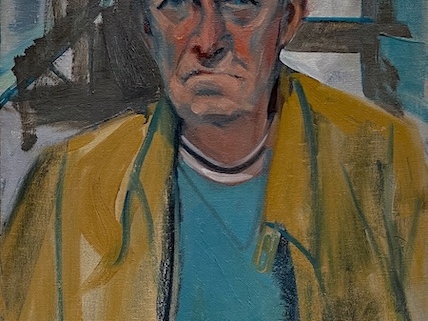 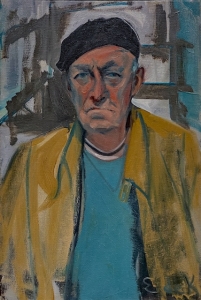 Curated by Joshua Ruff. Portraiture is one of our culture’s oldest, most important, and intriguingly flexible art forms. Over the past two centuries, American portraiture has also fundamentally shifted into something far more dynamic and democratic than how it might be described at its origins. The invention and ubiquity of photography changed it, Modernism changed it, and public taste and perceptions re-shaped it immeasurably. But the artistic discipline of depicting a face or a pose with authenticity is still a fundamental task essential to the art world. This small exhibition includes work primarily drawn from LIM’s collection, with beautiful and important paintings also being loaned from several private collections. Covering a wide time range from the mid-19th century to the late 20th century, artists in Face Value include William Sidney Mount, George Constant, Jane Wilson, Lumen Martin Winter, Stokely Webster, Elaine de Kooning, and Alice Neel

Face Value: American Portraiture will be on view in the Art Museum, Costigan Gallery from September 22 until December 18, 2022.

Through Our Eyes:Collaborative Exhibition with Glen Cove Adult Day Program