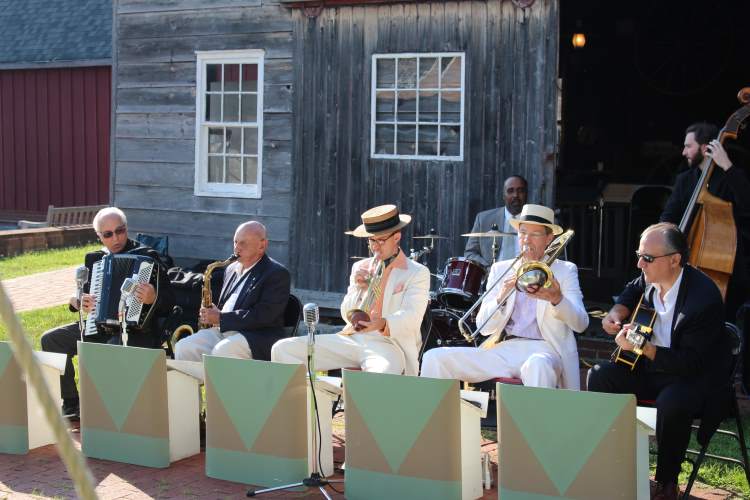 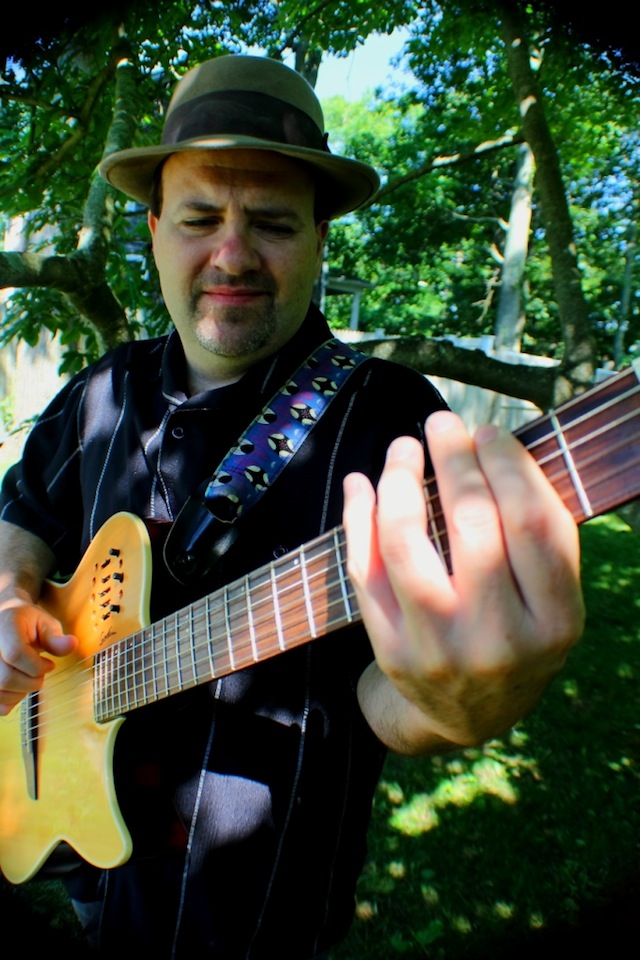 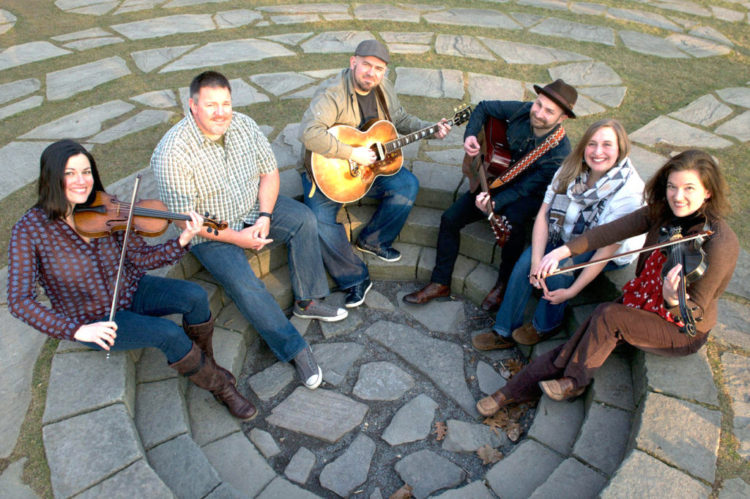 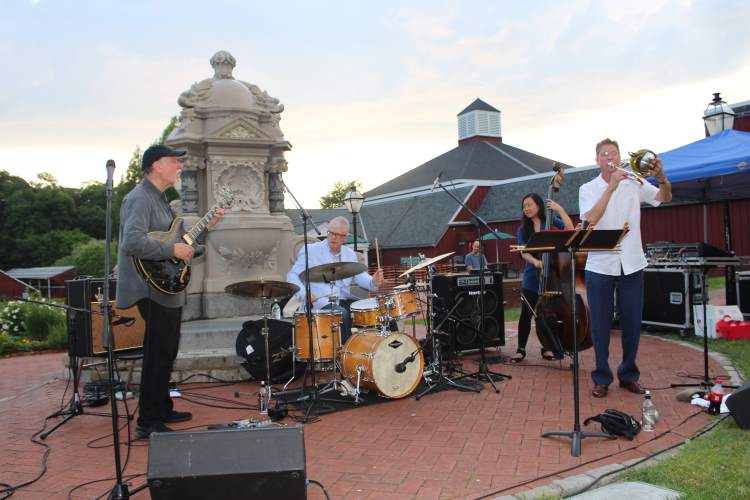 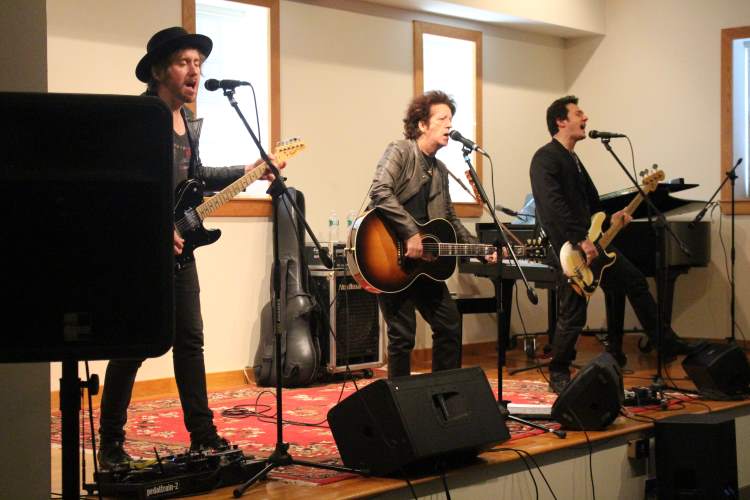 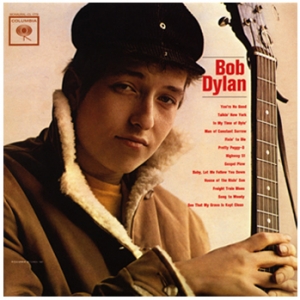 Dylan Through the Decades’ webcast on Sunday, May 22nd at 7 P.M.

WUSB-FM’s Sunday Street Series celebrates his sixty years of recording and performing by presenting ‘Dylan Through the Decades’ — a webcast on Sunday, May 22nd at 7:00 P.M. on the Facebook page of The Long Island Museum (facebook.com/LIMuseum)

This webcast takes on an international flavor with artists from the United States, France, England, and Scotland sharing their interpretations of Dylan songs from over the six decades since the release of his 1962 debut album.