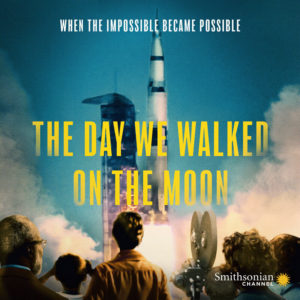 1969, orbiting Earth, three astronauts Michael Collins, Neil Armstrong, and Buzz Aldrin set out on a likely death mission that could only end in one of three ways: land, abort, or crash.

The Long Island Museum invites you to join us on Saturday, July 20th to celebrate the 50th Anniversary of the Apollo 11 moon landing with a screening of @SmithsonianChannel’s The Day We Walked on the Moon.

5pm in the Gillespie Room. Admission is free.