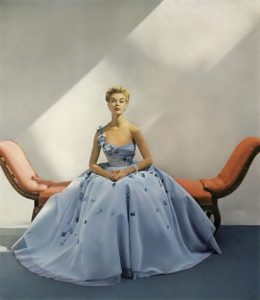 Building an Exhibition
Scroll to top